How to Improve your PVP Skills with WoW PVP Boost

If you’re a long-time World of Warcraft player, I’m sure that at one point you have tried yourself out in PVP (Player Versus Player). Whether it’s a regular battleground, arena or a rated battleground, you probably know how to PVP. But are you sure you’re good enough? Well, today we’ll be talking about how to improve your PVP skills and whether or not you should consider a WoW PVP Boost.

PVP and PVE In World of Warcraft

Ever since the TBC days, PVP in World of Warcraft was a big part of the game. The community was always split. You had the hardcore PVPers and the hardcore PVEers. What both of these groups had together is the love for the game they’re playing. Yeah, some might think that PVPing is much harder than PVEing. After all, you’re fighting other players and not scripted dungeon and raid bosses. And PVEers would argue that players in battlegrounds and arenas are not as hard to kill as raid bosses. While both groups are right, we can all agree that both PVP and PVE have their fun and tedious sides.

PVE players, unlike PVPers, are able to provide services such as WoW Mythic Carry, just because they are so good at what they do. For example, one of the best PVE teams in the world is Battleboost. I have personally worked with them and ordered multiple WoW Mythic Carries and WoW Dungeon Boosts, and they have never failed to deliver either.

For example, to get good in PVP, you need to first set up your keybinds and get used to them. You also have to know your opponent’s strengths and weaknesses, the spells they use, whether they have their trinket on cooldown, and much much more. And this is how you get good. By consistently playing arenas and battlegrounds and learning about your opponent. Improving your skill is not easy and can take time. But with the right resources and dedication, anything can be done.

How to Improve in PVP

First of all, you need to learn your class. Every ability, every talent, every stat, literally everything. Next, when you’ve got the hang of your class, you need to set up your keybinds so they work for you. Usually, as a PVPer, you must have all your abilities bound on your keyboard or mouse. If you don’t then instead of using your mouse to move around, you will have to click on your abilities in action bars, which prevents you from using your mouse to move. This is what the PVP community refers to as being a “clicker”. Don’t be a clicker. 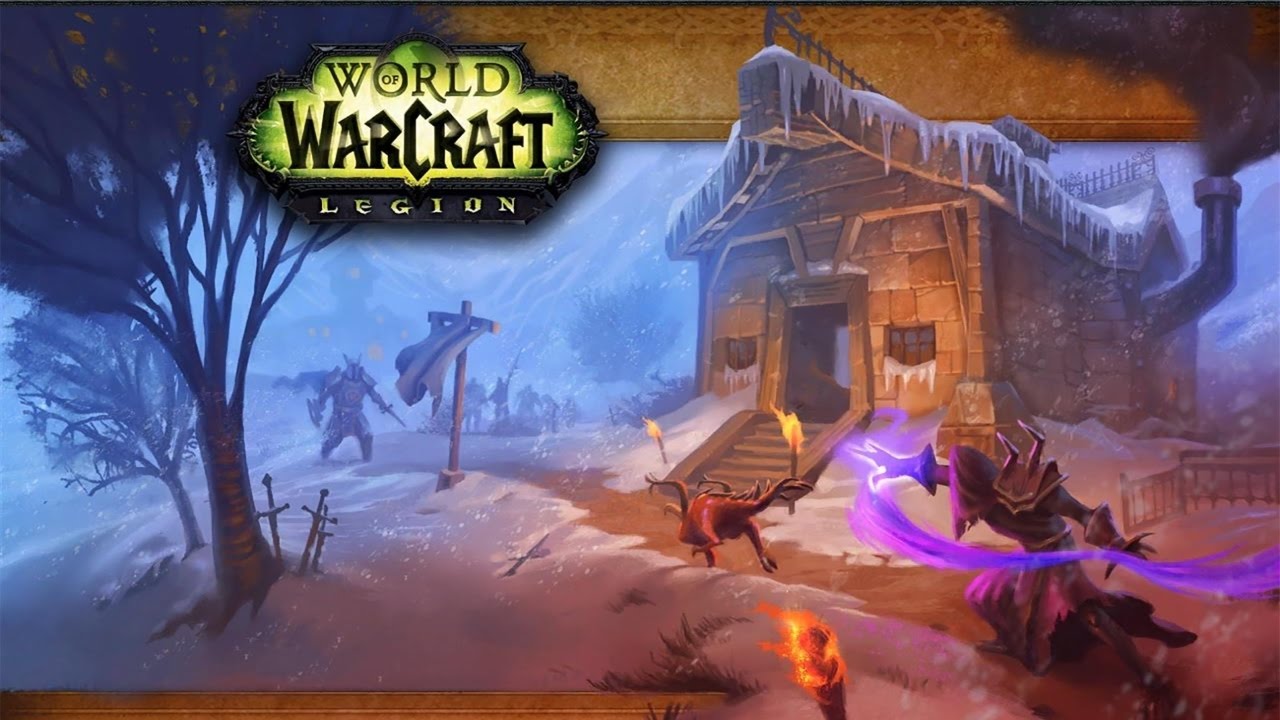 Honor and Rating and World of Warcraft, and WoW PVP Boost

Ever since the release of Battle For Azeroth, Blizzard has implemented a new grindy system for farming Honor points. Each time you kill an opponent, you receive a set amount of Honor Points. You can also complete quests and receive Honor Points. When going up in Honor Levels, you will receive neat rewards like mounts, pets, and titles. And I can say, those mounts are some of the finest I have ever seen in the game. The sad thing is that they are rewarded at high Honor Levels, which take loads of time to get to. Well, that is, unless you order a Boost, then you will have your mount within days of placing your order.